Innovation’s not just a cool idea — it’s what we do.

More than 30 Years of Audio Leadership

In fact, for more than three decades Cirrus Logic has pioneered many of the great audio achievements in consumer electronics history.

From the first audio chips used in desktop PCs in the 1990s to the most cutting-edge products of today like digital headsets, audio innovation will always be our lifeblood.

Engineering drives our company, and innovation isn’t just encouraged – it’s expected! This is a culture where you get to work with some of the largest, most innovative customers and products on the planet on a daily basis and where everyone is a key contributor to the company’s success. There are no Miltons here!

Engineering drives our company, and innovation isn’t just encouraged – it’s expected! This is a culture where you get to work with some of the largest, most innovative customers and products on the planet on a daily basis and where everyone is a key contributor to the company’s success. There are no Miltons here!

Cirrus Logic co-founder Michael L. Hackworth becomes CEO, pioneering Cirrus Logic’s “fabless” model for semiconductor manufacturing. Hackworth later served as Chairman of the Board from 1998 - 2012 and his leadership helped to oversee the company’s evolution and leadership in mixed-signal technology.

1989 – Cirrus Logic is listed on the NASDAQ under the symbol CRUS.

2014 – Wolfson Microelectronics acquired by Cirrus Logic. The combined offerings of both companies have created a true global semiconductor powerhouse at the heart of the fast-growing market for high quality audio solutions. 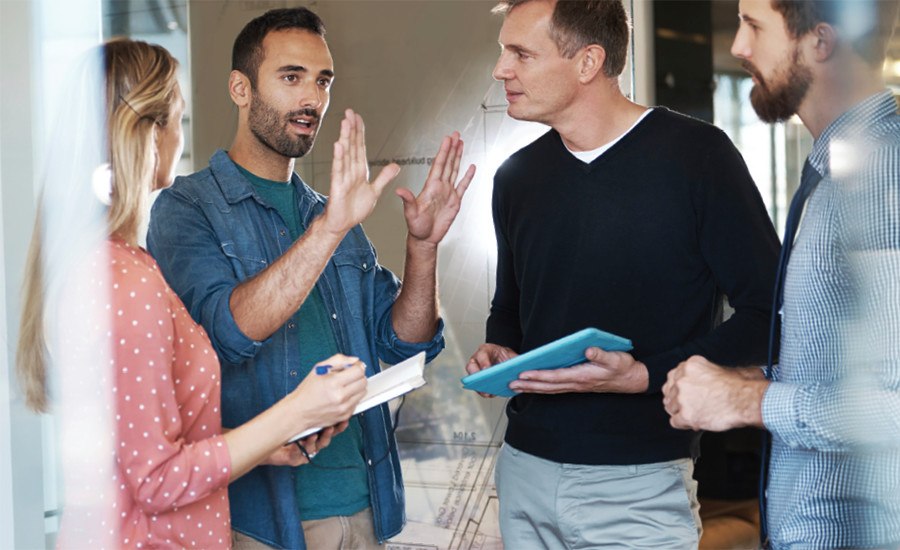 This place has the best work environment in terms of special events and benefits of any place I have ever worked outside Silicon Valley. Of course the difference here is that you have a work/life balance and can afford a mortgage. 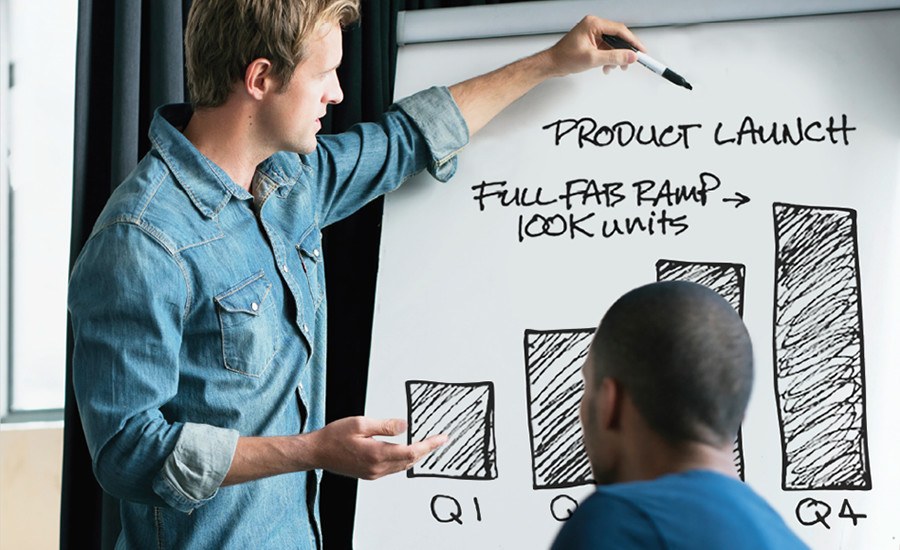 Management is open and willing to try new ideas and support your efforts. This is critical to remain technical leaders in our field. 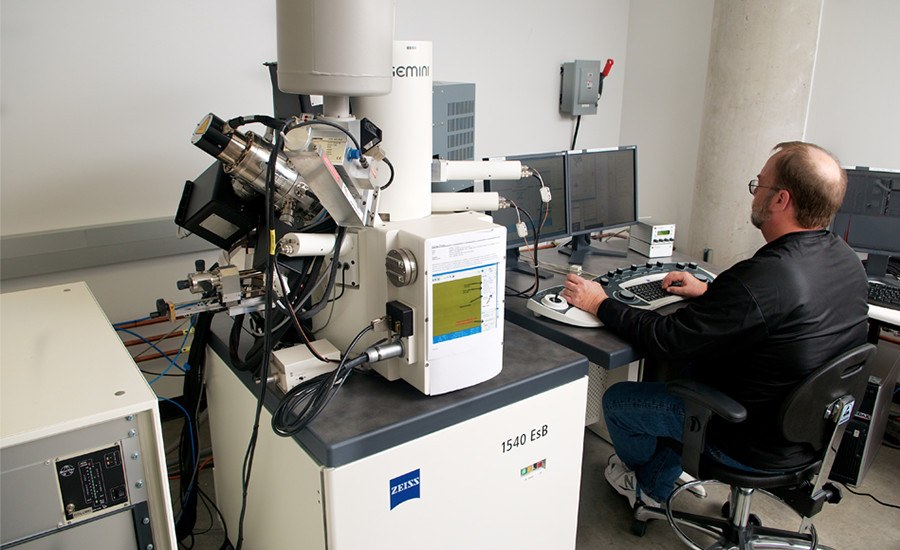 Everyone in the company is fair game when trying to get something done. I've had more communication with superiors and senior employees here than I've ever had before. 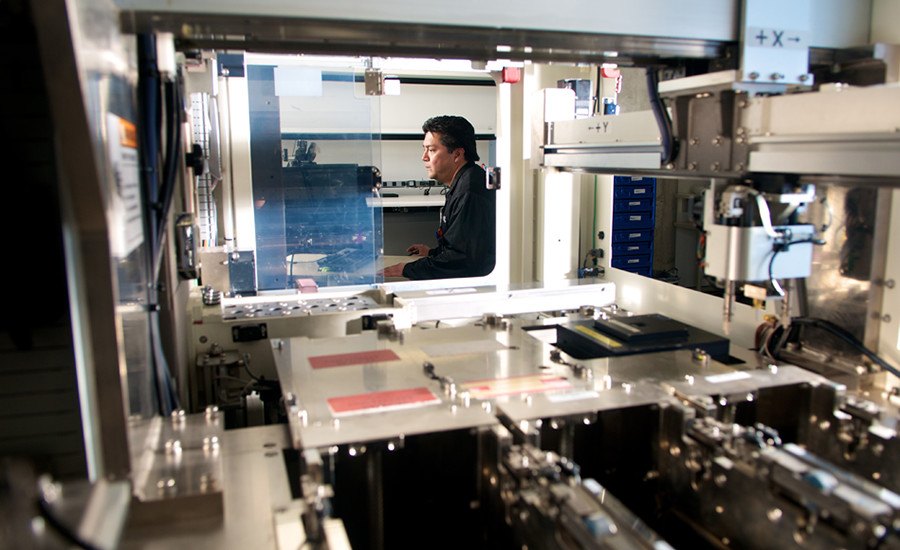 The CEO is extremely approachable and speaks with an ‘everyman language.’ I've been at several other companies and usually the CEO is someone people avoid and who speak downward toward employees. This is the exact opposite here at Cirrus Logic. 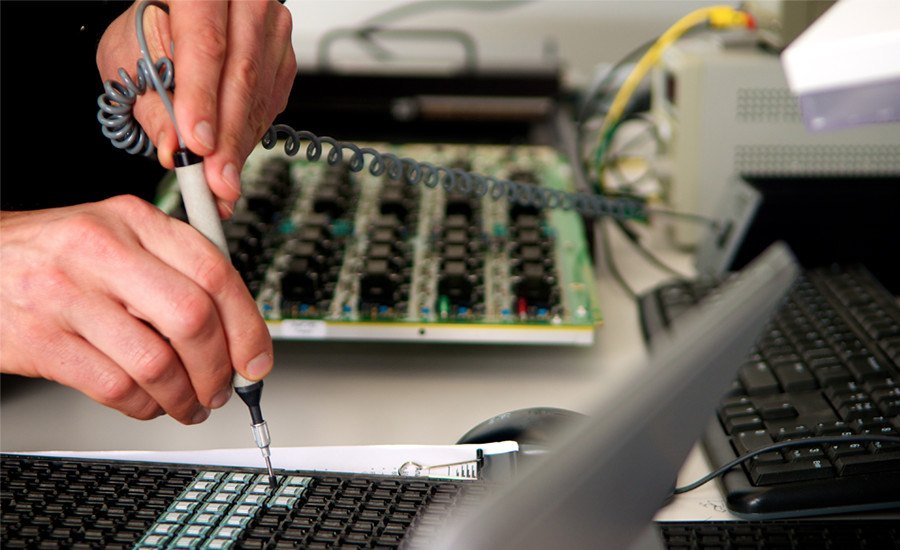 Management is willing to give contributors space to do their jobs, freedom to make mistakes (and learn from them), and support innovation at all levels. 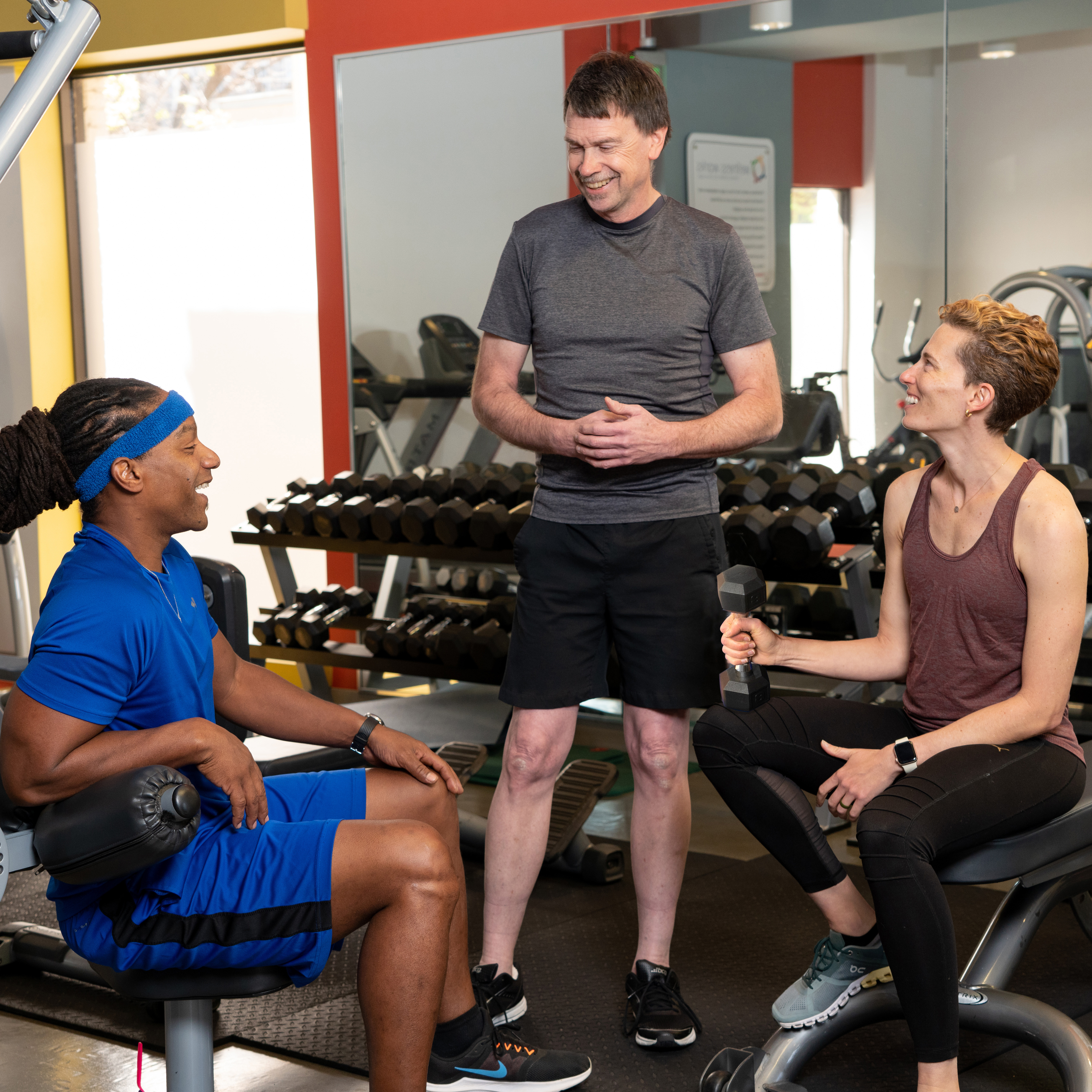 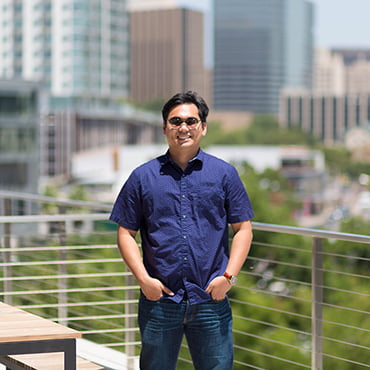 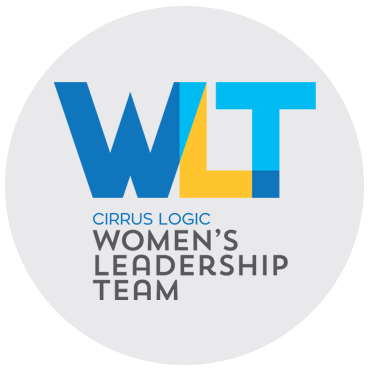 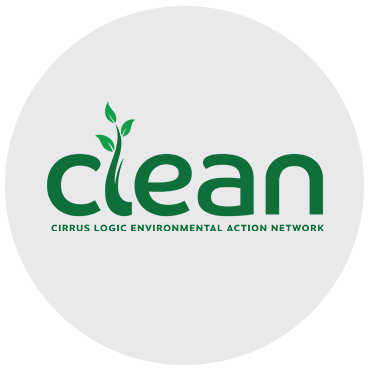 Cirrus Logic is an Equal Opportunity/Affirmative Action Employer. We strive to select the best qualified applicant for any opening and to reward employees based on their skills, experience and performance. We do not discriminate on the basis of race, color, national origin, pregnancy status, marital status, gender, age, religion, physical or mental disability, medical condition, veteran status, sexual orientation, gender identity, genetic information or any other characteristic protected by law. Please see our EEO Policy and ADA Compliance Policy; EEO is the law. If you have a disability or special need that requires accommodation, please let us know by completing this form.
This link, www.ticmrf.com/77-0024818, leads to the machine-readable files that are made available in response to the federal Transparency in Coverage Rule and includes negotiated service rates and out-of-network allowed- amounts between health plans and healthcare providers. The machine-readable files are formatted to allow researchers, regulators, and application developers to more easily access and analyze data.